Americans may be getting harder to reach on social media

Americans may be getting harder to reach on social media

Many nonprofits have limited options for their marketing initiatives, and social media is an integral part of how they can grow their following on the Internet. However, it's more important than ever to keep content fresh and engaging, as a recent study conducted by consumer research company E-Score showed some people are growing tired of the online platforms.

Americans are having less fun on social media
In fact, the survey revealed that, on average, broadcast, cable and print ads are considered twice as trustworthy as strategies on social media, while just Facebook and Yelp have appeal ratings of 50 percent or higher. For instance, just 18 percent of the approximately 92 million users on Twitter are happy with the site, while less than one-quarter of the 64 million people on LinkedIn enjoy the platform.

"During the past five years, the role of social media has shifted from a leisure activity to an integral and, at times, mandatory, part of our lives," said Gerry Philpott, president of E-Poll Market Research. "Despite this, consumers continue to place the majority of their trust in traditional media brands and advertisers should consider the environment in which they choose to put their dollars."

Construct a campaign that attracts donors
Many nonprofits may have a social media presence on several sites but fail to create campaigns to get more people interested in their mission. While it may not be easy to generate a great deal of donations through social media ventures, Mashable has some tips decision-makers at nonprofits can use to get more people to learn about an organization's cause.

The key to taking advantage of social media to gain support for a campaign is keeping content current and showing potential donors that their funds can go a long way in helping others. Many people invest in nonprofits to make a difference, and sites like Facebook and Twitter can show them just how their donations will be used. 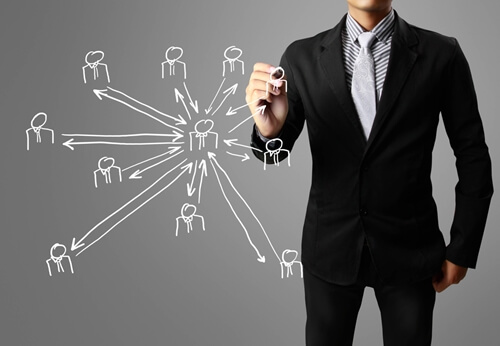