Crowdfunding could have a negative impact on the future of larger and more established nonprofits, according to The New York Times. While a powerful tool for small organizations or single-issue causes, it can draw money from larger organizations where donors feel their contributions are less direct.

The Times explains that global charities such as Save the Children realized long ago realized that donors wanted to feel a personal connection to the cause they were supporting. To fulfill this need they offered monthly updates and pictures of the children or families that their donations benefited. There was an understanding that not all the money went directly to the child, but to programs that aided him or her. Some money, of course, was also used to support the nonprofit itself.

Crowdfunding removes the organization from the equation. That is not to suggest that charities are merely a middle-man – they are more than necessary to collect large amounts of money and direct them to a specific cause. However, younger donors seem more interested in seeing the direct impact of their contribution, instead of just assuming it is helping. For instance, supporting a charity that fights cancer might not provide the same reward as donating money directly to cancer patient that needs assistance paying their bills.

Successful support requires experience
The Times goes on to explain that  a direct connection is not always the most effective one, particularly if it is drawing funds away from an organization that is committed to helping everyone afflicted by a certain disease, is hungry or financially unstable. The nonprofits can distribute the funds to people who may not have the ability solicit funds through the use of the Internet.

The solution for larger nonprofits is to start using crowdfunding more often themselves. Perhaps they can a highlight a very specific causes or an individual on a crowdfunding site and use it to draw more attention the charity or organization as a whole. Crowdfunding could also represent just one more obstacle for nonprofits trying to raise money. As always, it could take some new and creative initiatives to keep former donors engaged and help them realize how much good an organization is doing. 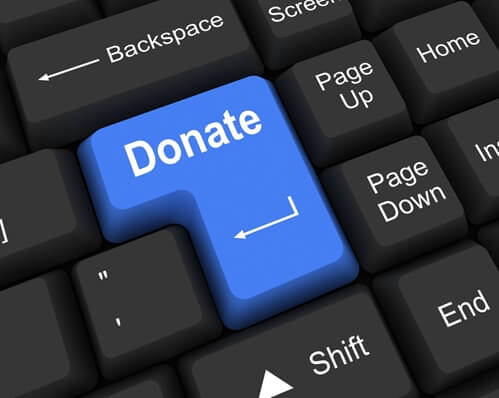