Plenty of signs suggest the economy is continuing to improve as jobs and manufacturing in the U.S. have seen some comparatively comforting numbers. However, unemployment legislation is still volatile as the federal government and states continue to rebuild unemployment funding following the Great Recession.

The unemployed are following the Emergency Unemployment (EUC) Extension Act of 2014 to see if their benefits discontinued in December 2013 will be extended. At the same time, employers have also been left with plenty of questions and some concerns surrounding various states' abilities to satisfy the terms of their state unemployment agencies' Title XII loans (loans from the Federal Unemployment Account). The loans were needed to satisfy unemployment claims, which skyrocketed following the recession.

States must repay their loan balance and interest in full within two years or employers in those states will be at a risk of a federally mandated reduction to their federal unemployment tax (FUTA) credits. As of March 31, 2014, 15 states and the U.S. Virgin Islands are borrowing from the federal government to pay state UI claims. Seven states – Illinois, Texas, Michigan, Idaho, Colorado, Pennsylvania and Nevada – are using bonds to repay their federal loan debt.

While issuing bonds to repay the federal loan debt does prevent the mandatory reduction in FUTA credits, employers in those seven states could still see an increase in their state unemployment insurance (SUI) tax rates. Likewise, employers in states with current loan debt could face a reduction in FUTA credits in addition to SUI increases, as states look to rebuild exhausted funds and curb further spending.

Protecting nonprofits from increases in SUI rates
Nonprofit organizations in all states are exempt from FUTA contributions, but must still satisfy their SUI obligations. However, nonprofits and governmental organizations do have the ability to opt out of SUI tax pools and satisfy their SUI obligations as a reimbursing employers. Under this designation, employers only reimburse the state for the actual amount of money paid out in UI claims to former employees.

Saving on SUI costs with less risk
While becoming a reimbursing employer exempts nonprofits from SUI tax pools, they also expose themselves to shared risk should the organization see a sudden spike in UI costs. With the help of nonprofit UI experts, organizations can select an unemployment program that allows them all of the benefits of being a reimbursing employer while also eliminating most of the risk. 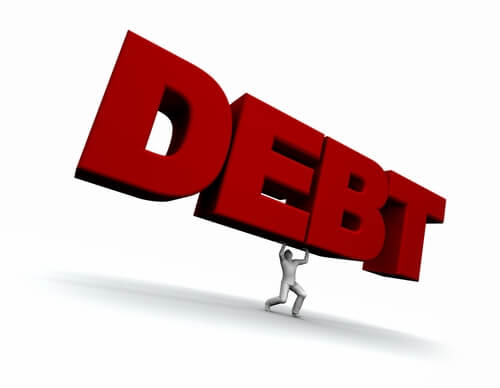