Fundraising is a changing game

Fundraising is a changing game

Donations are the lifeblood of most nonprofits, so as the way people give undergoes a transformation, organizations must change with the times. According to Nonprofit Quarterly, the Giving USA report for 2012 showed that while giving rebounded immediately following its lowest levels in 2008 and 2009, growth has leveled off again in the past two years.

While donations have been as hard to predict as the rest of the economy, the ways in which money is coming in is also changing. Giving Tuesday, the now annual event that now follows holiday-shopping gimmicks such as Black Friday and Cyber Monday, raised more than $19.2 million for 10,000 nonprofits. That's a lot of cash and proof that nonprofits need to have tools for collecting online donations.

Online giving is also closely tied with crowdfunding, which appears to be varying the demographics of the donor pool. According to NPQ, mixed income levels and expanding age groups are donating to the causes they find near and dear.

Traditional methods are still successful
In the world of fundraising, it's hardly out with the old, in with new. While nonprofits need to work to embrace new methods, direct communication with private donors is still the most successful way to bring in money. Live community and charity events have also not lost their power to generate income for nonprofits.

Many of the e-funding tools provide an ease of fundraising that is not seen with traditional methods. However, an ease of use can also lead to complacency, which will quickly send the fundraising goals of any organization off of the rails. Look at crowdfunding, Giving Tuesday and other Internet tools as additions, not replacements to your current campaigns. 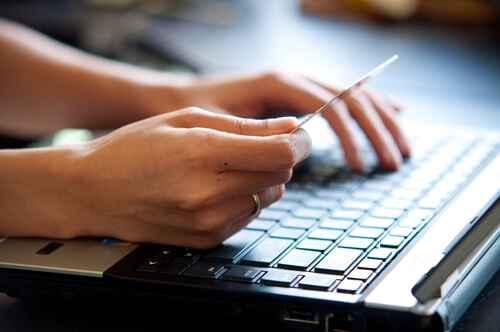