The state of Georgia has paid off the principle of a loan from the federal government to cover a surge in unemployment costs during the Great Recession, although it still has to make a final interest accrual remains to be paid.

The payment of approximately $62.5 million was sent from Georgia to the federal government on May 14, according to the Atlanta Business Chronicle. A payment of about $2 million in interest remains and will be sent in September. The payoff is good news for the state, as it no longer has the debt on its books. However, the early reimbursement was partially due to an increase in the  state unemployment insurance (SUI) tax rate that came into effect in 2013, because the total unemployment Trust Fund balance was below $1 billion. Employers were charged 50 percent more on their SUI payments at the beginning of that year. The fund was running a deficit of approximately $650 million at the start of 2013.

An alternative to the unpredictable SUI tax
While Georgia's state government has paid off its loan from the federal government, the SUI rate increase will not be removed until its fund reaches a positive balance of $1 billion. The amount in the fund currently stands at approximately $355 million. Employers will be dealing with high SUI tax payments for the foreseeable future.

Luckily, nonprofits have an alternative method of handling their unemployment obligation. By electing to become reimbursing employers – and paying any unemployment claims on a dollar-for-dollar basis – eligible entities can opt out of the state fund and reduce payments. However, nonprofit employers still need to be able to deal with spikes in unemployment claims. This is where savings programs such as the Bonded Service Program, the only first and last dollar coverage program in the country, can help. These programs allow nonprofits to save on SUI costs while still maintaining financial stability and reducing risk. 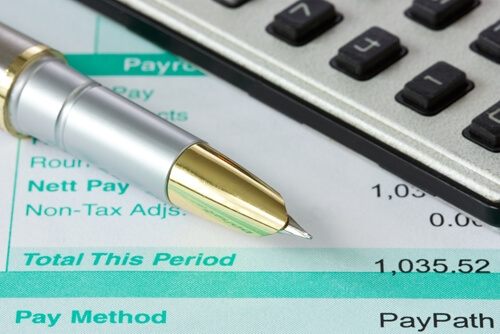