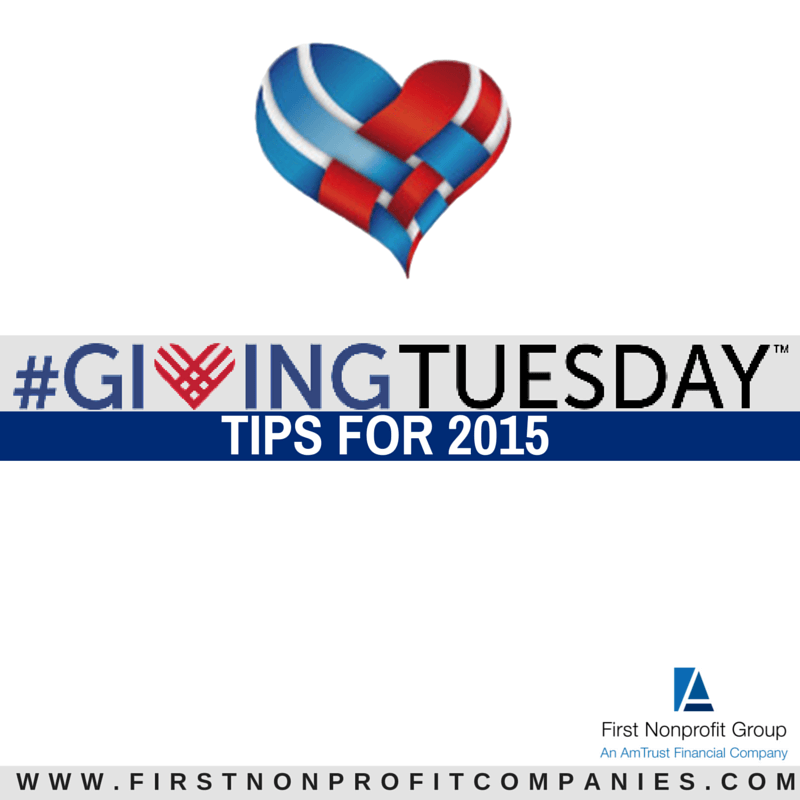 Giving Tuesday is a global day of giving where NPO’s across the globe organize and mobilize their community to encourage the act of giving. Many nonprofits participate in #GivingTuesday by holding special events, launching social media campaigns and hosting new volunteers. In 2014, the average Giving Tuesday gift size exceeded $100, coming in at $154! In order for nonprofits to maximize their funding potential on this day, planning and campaign preparations need to be done well in advance. Here are a few tips to help nonprofits have a successful Giving Tuesday!

– Choose a specific program or initiative
According to Razoo, the more specific your campaign is, the more successful it will be. This tip is essential as a campaign of this size needs to be as focused as possible so that supporters can have a clear message about their contribution’s use.

– Be social, get creative
Fundraising can sometimes be stressful, why not make it fun for staff and supporters! Giving Tuesday is a highly social campaign so it’s common-sense to include an effective social media component. Also, create videos and other creative content that gets supporters engaged and involved in the campaign.

– Seek a matching gift from a major sponsor
Connecting with local major businesses already looking to make an end of year donation to match the funds donated on Giving Tuesday will boost the campaign’s final result.

– Get your team and community involved
More involvement from team and community members makes for a more memorable giving experience that is sure to resonate in the community. Put your Executive Director in a dunk tank; have your board chair lead a team in a bake-off; gather your supporters for a flash mob and create a buzz!

Whatever end of year fundraising goals may be in place, consider these tips when participating in Giving Tuesday on December 1st!