Overall, the number of for-profits is still quadruple that of nonprofits, but the numbers, based on data collected between 2001 – 2011, still suggest things are looking up for the nonprofit sector. Nonprofits also outpaced their for-profit counterparts in hiring, wages and contribution to GDP, The Times reports.

Nonprofits are built for tough times
There are a number of different reasons for the jump in nonprofit growth, and the recession played no small part. The Times suggests that most of the growth can be pinned on both an aging population and one that has been chronically out of work for the past five years. Growing demand for nonprofit services is certainly one explanation for such large growth.

According to an infographic by Nonprofit Quarterly, the rise of nonprofits does make plenty of sense given the recent economic conditions that rounded out the last decade. Even in better times, nonprofits must be masters of running lean organizations. Funding is often unpredictable and demand can spike or fall without much notice. Because of this, they are naturally adept at weathering an economic downturn.

While a need for services could explain some of the growth, because nonprofits are not revenue based, it certainly does not explain all of it. Supply and demand does not hold as true in the nonprofit sector as it does in traditional business. Nonprofit growth was high because committed individuals saw a need for more services and made smart decisions that allowed them to keep the doors open. 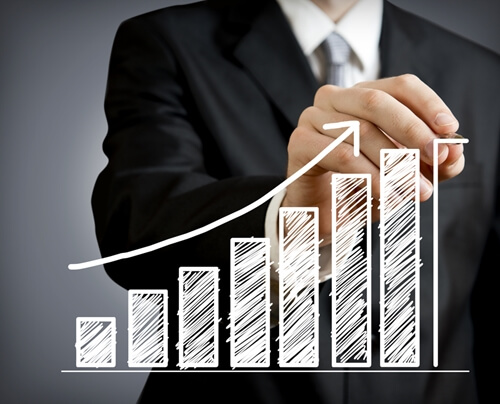