As states begin to heal from the Great Recession, a side effect from the injections of federal money into state unemployment funds threatens to slow the recovery. When states run out of their own money to fund unemployment, they borrow from the federal government to pay benefits to the unemployed, and then repay the loans out of their own pockets when things improve.

However, many states were unprepared for the increase in unemployment that began in late 2007 and quickly borrowed large amounts. The lack of funding was due to states adopting a "pay-as-you-go" approach that held taxes artificially low when the economy was healthy instead of preparing for recession, according to the Center on Budget and Policy Priorities. The increased borrowing now means that employers in cash-strapped states are seeing their unemployment insurance tax rise.

Employers hurt when state fails to pay
Employers in states that fail to fully repay loans within two years are subjected to a yearly increase in federal unemployment tax paid by employers until the loan is repaid. Due to the size and length of the recession, some states now have massive debt obligations that could take years to pay back. North Carolina is one of the many states that was ill-prepared when the recession hit and was left with nearly $2 billion in debt to the federal government.

States that do not follow North Carolina's lead in reducing state unemployment may find themselves hindering their recovery. While federal unemployment tax contributions are low – 0.6 percent of the first $7,000 paid annually to each employee – the yearly increase in that figure until the loan is repaid means more unpredictable costs for employers. To some companies, that liability could be one more reason that increases to their workforce will be placed on hold.

While the effect of that tax increase on hiring numbers is speculative, states have plenty of other reasons for expediting loan repayment. The realization that unemployment programs need to be forward funded means not only paying down the current debt, but shoring up reserves for the future. A state that has liability from the Great Recession when the next downturn hits will find itself in a precarious situation. 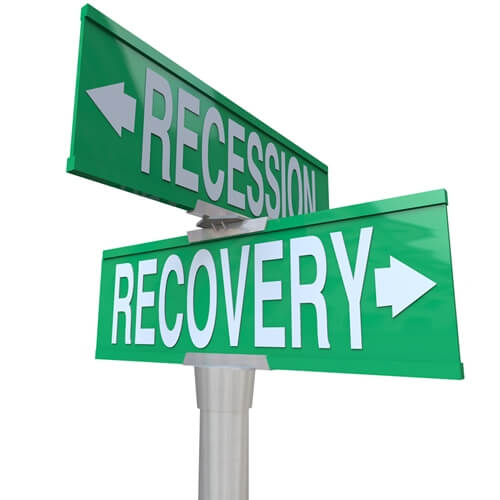