New Mexico nonprofits! Did you know your unemployment tax cost has increased by 101% since 2009!

New Mexico nonprofits! Did you know your unemployment tax cost has increased by 101% since 2009! 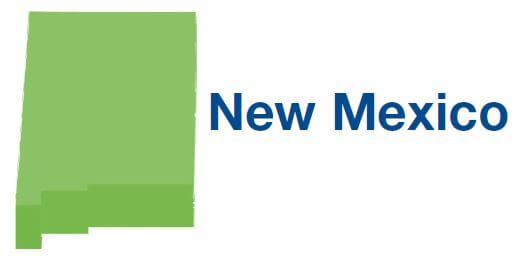 What do state unemployment taxes (SUTA), increased wage bases, and claim overpayment rates mean to your nonprofit? These factors could mean less money for your nonprofit organization’s cause.

Factors used in calculating employer unemployment rates have increased; therefore doubling the average unemployment tax cost per employee from $232 in 2009 to $466 by 2015.

There are options financing your nonprofit organization’s unemployment costs

First Nonprofit Group provides state compliant, individually insured, cost-saving options to satisfy SUTA requirements for nonprofit , governmental and tribal entities. Below is a sample savings analysis of one of our members since 2011. 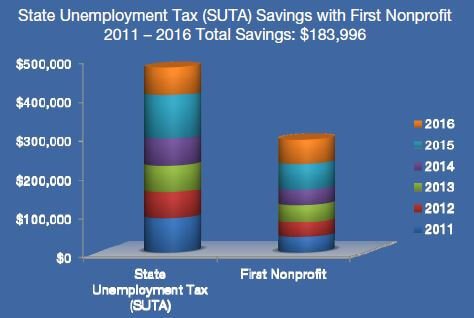 We provide more than 1,800 organizations around the country with unemployment insurance at affordable rates. Click here or call 1-(800) 526-4352 to request a free, no-obligation cost saving evaluation. Evaluations include a 2017 rate projection!