Throughout the country, nonprofits have seen increased fees and reductions in tax credits as governmental bodies struggle to balance budgets following the recession. Nonprofits in Chicago, Illinois and the nearby suburb of Downer's Grove are seeing fees related to water usage for the first time.

Downer's Grove instituted a utility fee to pay for stormwater in place of property taxes, so tax exempt nonprofits are feeling the burden of a new bill. While the village is floating plans to reduce the rate for local nonprofits, they will still be required to pay the fee. In Chicago, nonprofits are dealing with the loss of an exemption from water payments that some organizations claim will affect the services they offer. The city and nonprofits are still discussing a resolution, including a graduated fee based on a nonprofit's net assets.

Illinois is not alone in asking nonprofits to pay more, and different states and local governments have reduced tax exemptions in different ways – such as garbage pick up or public safety fees.

As nonprofits deal with the loss of tax exemptions or immunity to other fees they find themselves coping with new expenses. For some nonprofits, these fees are coming at a time when funding and revenue have already suffered.

Nonprofits have options to UI tax
While nonprofits and governmental bodies continue to iron out future fees and tax exemptions, nonprofits do have an alternative when it comes to avoiding UI tax. Nonprofits and governmental organizations can opt out of state UI tax and its pooled trust funds under tax law that allows such entities to reimburse the state only for the amount specifically paid to former employees. Private employers pay a set rate each year which is often much greater than the actual amount of reimbursements.

Just as some local governments have started to levy new fees on nonprofits, states have been forced to raise UI tax contributions on employers to pay back federal debt incurred during the recession. Some states borrowed from the federal government to pay UI claims, which spiked during the recession, and did not pay the loan back within the two-year time limit. In states with UI debt to the fed that is over two years old, federal mandates will raise the employer contribution to state UI tax pools every year until the debt is paid back. 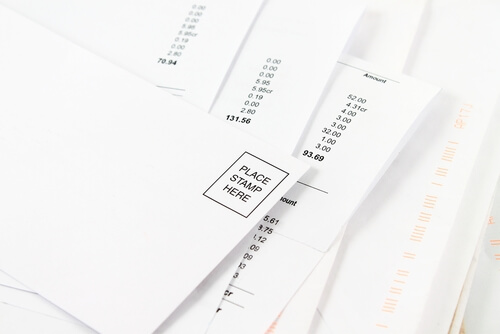