Nonprofits may be able to bring in donors on social media

Nonprofits may be able to bring in donors on social media

Decision-makers at nonprofit organizations have a lot to consider when looking toward the financial future of their entity, and recent research from Marketwired found younger generations may rely on social media more heavily to make important decisions. Nonprofits can be created for a number of different causes by people in a wide range of age groups, so it's only natural to see how social media could play a role at some organizations.

Bringing in donations and funding is one of the main goals of nonprofits, and social media is a great platform to access a large audience. The survey showed people under 40 are three times more likely than other groups to say information on sites such as Twitter, Facebook and LinkedIn are credible, making them the perfect demographic group to bring to the organization via social media.

"Nearly 40 percent of respondents use information from social media when making investment decisions, and the number jumps to 60 percent when looking at the next generation of decision-makers," said Jim Delaney, CEO of Marketwired. "This is why we believe companies should take an integrated approach to investor relations, combining traditional and social communication, so they are able to reach their stakeholders and influencers wherever they are most active."

Nonprofits are taking a slight chance by pouring some of their funding into social media marketing, but according to Social Velocity, it's important for associations to be willing to take risks when trying to bring in donations. Sometimes it's smart to invest in something that isn't necessarily a sure thing, but the organization can reap the benefits from the investment in the future, such as software solutions or other innovations. 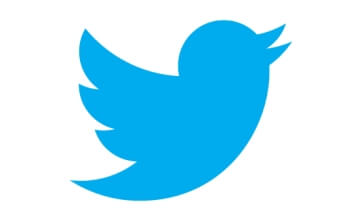