First-time jobless claims fell by about 23,000 for the week ending Nov. 30, according to the U.S. Department of Labor. However, the largest increases in initial claims by state  for the prior week – the most recent data available – were in California. The state continues to be plagued by unemployment claims and the situation provides an ominous outlook for state unemployment insurance (SUI) systems.

Even for companies that are seeing jobless claims level out, the cost of unemployment insurance (UI) is still on the rise in many states. Employers pay UI tax to both federal and state governments to cover claims.

While unemployment is improving in some areas, state unemployment offices are still reeling from the setbacks that occurred during the Great Recession. State employers are experiencing cuts to federal unemployment tax credits, causing an increase in the cost per employee for federal UI taxes.

Federal unemployment insurance tax credits will continue to go down in states where there are large outstanding loans to the federal government. In California, the debt is so high that it could still exist when the next recession hits, creating a very volatile funding situation.

To avoid increasing costs, nonprofits should exit SUI tax pools
While SUI tax rates do not increase under federal mandates, the struggling systems still require more money to operate and meet jobless claims. While nonprofits do not pay federal unemployment insurance taxes, they do have an obligation to state UI tax pools. State unemployment offices often overpay claims and employers in the systems are sometimes paying for the costs of other companies.

Nonprofits and government agencies have the unique option to exit state unemployment tax pools and become reimbursing employers. This allows them to reimburse the state only for actual UI claims paid out. If a reimbursing employer has no UI claims filed in a year, then they would owe nothing. However, if there is an unexpected increase they could owe more than an organization in a SUI pool if they have not examined all of their options for meeting the SUI tax obligation.

To fully understand all the options, risks and rewards surrounding the decision to self-reimburse, organizations should contact a nonprofit UI expert. Nonprofit consulting groups can help determine the safest and most cost-effective model for meeting their SUI tax obligation. 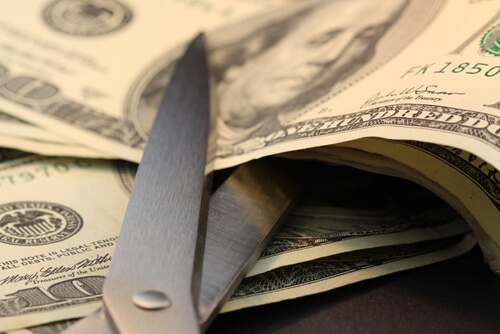