Open enrollment for health insurance through the Affordable Care Act begins this October, and nonprofits will play a pivotal role in connecting the uninsured with state and federal insurance exchanges, according to the U.S. Department of Health and Human Services.

The U.S. Department of Health and Human Services awarded $67 million in grants to various nonprofits to enlist their help in open enrollment. The nonprofits will act as navigators when the system is rolled out, explaining the Affordable Care Act and the enrollment process to consumers.

The types of nonprofits that received grant money varied greatly, and many have no relation to health care. Some familiar nonprofits of the 105 that received federal funding include United Way, Planned Parenthood and some Urban League affiliates. Many health centers and public libraries will also play a large role in educating their communities about health care options under the new legislation.

Nonprofits that will act as navigators were notified of the grants in the past several weeks and will have a lot of work to do before enrollment starts in October. Navigators will receive training in how to explain coverage options under the Affordable Care Act, not just those offered through exchanges. While connecting consumers with exchanges, navigators are required to be unbiased and adhere to very strict privacy standards.

"Navigators will be among the many resources available to help consumers understand their coverage options in the Marketplace," Health and Human Services Secretary Kathleen Sebelius said in a press release.

West Virginia foundations fund local community assisters
In a similar vein to the action taken by the HHS, West Virginians for Affordable Health Care has raised funds to enlist the help of statewide nonprofits in enrolling residents in the program, according to the Charleston Gazette.

The $130,000 in funding came from four West Virginia foundations, and more than 60 nonprofits applied for the grant money . Thirty nonprofits that operate in and around the state were chosen to receive grant money.

"I think they're going to play a significant role in getting the uninsured to a library where the in-person assister can come in and explain to them about the program and get them enrolled," Perry Bryant, the executive director of West Virginians for Affordable Care, said in an interview with The Charleston Gazette.

Training for nonprofits will come from West Virginians for Affordable Health Care, and the group will continue to provide assistance after enrollment is underway. 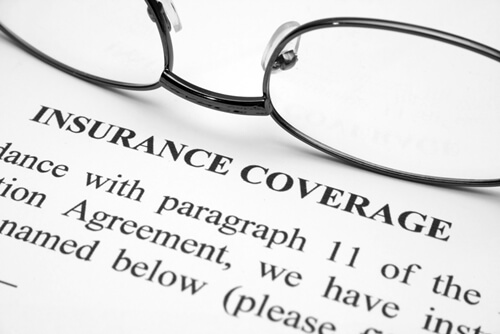