Online donations are becoming a trusted source of fundraising

Online donations are becoming a trusted source of fundraising

Many nonprofits have a stream of donations that come from a particular source they can count on. In the past, money may have come in strictly through the mail or at fundraising events, but now, a new study from The Chronicle of Philanthropy showed online donations are continuing to grow for today's organizations. Nonprofits that used Blackbaud, Network for Good and PayPal to accept funding increased their contributions from online donations by 14 percent between 2011 and 2012.

While online fundraising is still not their main source of donations, many nonprofit decision-makers are hopeful for the potential of Web-based donations in the future. Roughly three-quarters of respondents said their goal is for online donations to make up 10 percent of their total fundraising in the next few years. Currently, only about 2 percent of donations from private sources come via the Internet for the charities that took part in the survey.

"You talk to any nonprofit organization that relies on fundraising, and they'll tell you online monthly giving is the most reliable giving," said Scott Nilsen, vice president for development services of The Chronicle of Philanthropy. "They're the least likely ones to stop giving."

Last year was a big one for online giving. According to the Eleventy Marketing Group, individuals have grown more comfortable making donations over the Internet and social media is playing a large role in this.

Nonprofits need to be able to take advantage of the ease of online giving and make it simple for donor to send funds via the Web. Every online channel in which organizations have a presence should include an opportunity for people to give money. 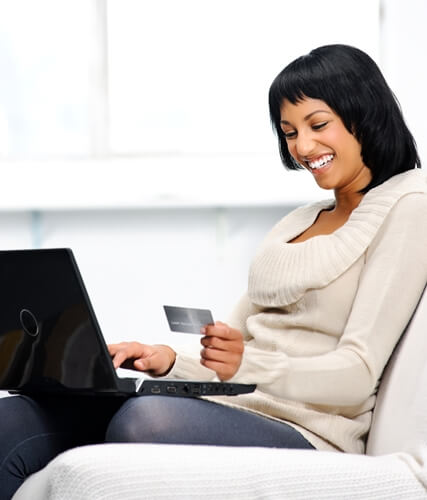