In an effort to reduce the burden of unemployment insurance on local businesses, South Dakota is continuing to work on proposed legislation that could reduce UI tax rates, according to The Rapid City Journal. In addition to reducing rates, the proposal also suggests holding the wage base for UI at $14,000, meaning businesses would continue to pay UI on the first $14,000 earned for each employee. The proposed changes would take place beginning in 2015.

Proposal would save businesses millions
The executive director for the South Dakota Retailers Association, Shawn Lyons, said in an interview with The Rapid City Journal that the state legislature appears willing to hold the wage base until the Obama Administration requires moving it up to the $15,000-level. Combined with reducing the reserve ratios, the proposal could save businesses as much as $11 million by the end of 2015.

The news is good for South Dakota retailers and a relief given the UI saga that is playing out in other states, such a California. States that borrowed large amounts of federal money to pay UI are now forced to raise UI rates on employers to pay down debts that have been outstanding for two years or longer. According to Investors Business Daily; California, Ohio, New York, North Carolina and Indiana all have over $1 billion in liabilities, with California hovering around $9 billion. The states all suffer from higher than average unemployment rates as well, which required them to seek large amounts of federal money. Rates continue to go up for employers in the state UI system until the loans are repaid, which could take years for some states.

Nonprofits have other reduction options
While many private entities find themselves at the mercy of increasing UI rates, nonprofit and local governmental organizations can exercise a cost saving option. Tax code allows such organizations to become reimbursing employers and pay back to the state only what is actually paid out to employees.

Groups such as First Nonprofit Companies help nonprofits join a group of over 1,000 other eligible organizations in opting out of the state UI system. Just like the UI rates for private employers, the rules regarding self-reimbursement vary from state to state so working with a company such as First Nonprofit can help nonprofits and governmental entities realize maximum savings. 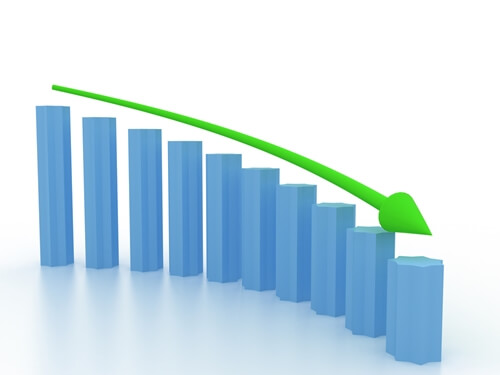