The New Hampshire House recently killed a bill that would have placed a new tax obligation on some of the state's nonprofits. While lowering the overall business tax from .75 percent to .68 percent, it would have required larger nonprofits to pay the tax for the first time, according to New Hampshire Public Radio.

Some members of the house expressed concern that the bill would place already fragile nonprofits and charities at risk. The motivation for the bill was based on the belief that some of the largest nonprofits employ many individuals and compete with companies in the private sector.

While the bill in New Hampshire failed, nonprofits across the nation have been met with increasing financial obligations to the communities that they serve as state and local governments look for ways to recover revenue lost during the recession.

The Chronicle of Philanthropy recently reported a tax plan announced to the U.S. House of Representatives would place a 25-percent surtax on nonprofits that pay more than $1 million to their employees. While the bill is predicted to be a tough sell during an election year, it still represents a changing attitude among lawmakers regarding the amount of tax that nonprofits should pay.

Organizations can still control UI costs
While nonprofits may be losing tax exemptions elsewhere, they can still save money on state unemployment insurance by becoming reimbursing employers. As a reimbursing employer, they are responsible only for the actual cost of claims submitted against their own organization, and do not need to make tax payments to state tax pools. However, organizations still need direction and a safety net when becoming reimbursers.

With unemployment savings programs, such as those offered by First Nonprofit Group, organizations can enjoy the cost savings of becoming a reimbursing employer but with less risk. Because nonprofits are still responsible for paying UI claim debt, without a savings plan UI costs could be devastating if unemployment suddenly spikes.

UI programs come with the services of experts in the nonprofit field who can ensure that claims are paid correctly and on time. They can also help organizations choose from a number of different plans, based on unemployment history, size and other factors. 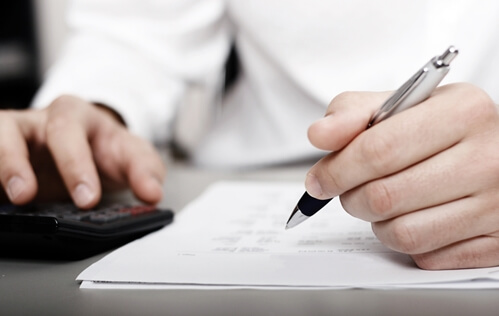