Tax deductions get more people to give to nonprofits

Tax deductions get more people to give to nonprofits

The economy has hit nonprofits harder than many other entities because when people don't have money to give, organizations can't receive donations. However, a federal tax deduction provided to people who contribute a certain amount to nonprofits has allowed charitable contribution numbers to grow, according to recent data compiled by The Giving USA Foundation and its research partner, the Indiana University Lilly Family School of Philanthropy.

The study revealed giving reached an estimated $316.23 billion in 2012, a 1.5 percent increase when adjusted for inflation from a revised number of $305.45 billion in 2011. Eugene Tempel, founding dean of the Lilly Family School of Philanthropy, said that if donations to grow at this rate, charitable ventures will be able to reach pre-recession levels in less than a decade.

"Overall U.S. charitable giving is on a slow uphill climb – with some bright areas and some that are not as bright," Tempel told The NonProfit Times.

Tax deductions can make it easier to give
Congress and President Barack Obama's administration have thought about potential ways to reduce the tax deductions people receive when they give to a nonprofit, and that is one of the ways reasons Americans donate to certain organizations.

"Philanthropic giving fares best in a known environment, and has been dependent, in part, on certain factors holding true over the decades, including the charitable tax deduction," said David King, chair of the Giving Institute. "The uncertainty among donors created by policy makers' examination of the charitable deduction likely influenced giving in two very different ways in 2012."

Giving to nonprofits increased in 2012
With the tax deduction still in place, individual giving grew nearly 4 percent from the previous year. The government may be wise to look for other instances where they can remove deductions as nonprofits are a worthy cause for many Americans to contribute their money. Many of these people believe donating to organizations is an easy way to  get a refund on their taxes. This is especially true for Americans who give larger sums and expect greater deductions from the government.

"Some donors may have 'prepaid' gifts they had intended to make in 2013 to ensure they received a tax benefit," said King. 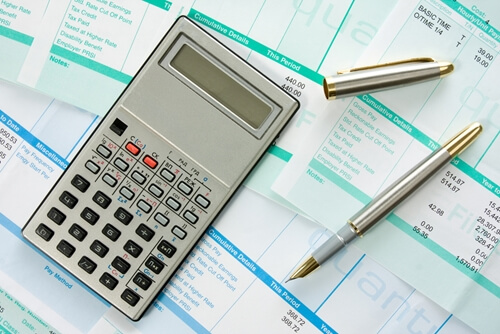