Texas has one of the lowest overall unemployment rates in recent years and has been held up by pundits and federal administrators as a good example of a state with high employment. However, the Lone Star state isn't without its problems when it comes to state unemployment insurance tax and payouts. While Texas has paid back the $1.4 billion dollar loan it took from the federal government to cover jobless claims during the Great Recession, it did so by floating a bond in the private market. The state still has to deal with compensation related to the bonds purchased and extra costs are being added to the state unemployment insurance (SUI) tax to cover debt service costs.

The low trust fund balance has led to a large, 131 percent per-employee cost increase to SUI tax from 2009 to 2013. In addition, a change to federal law could increase the unemployment wage base from $9,000 to $15,000 and bring about a change in SUI tax obligation for each employee from $266 to $443. These changes mean more spending for businesses and organizations in Texas, but nonprofits have an alternative option for their unemployment obligations.

Becoming a reimbursing employer
Instead of contributing to the SUI pool, 501(c)(3) employers and governmental groups in Texas can elect to reimburse employees directly for unemployment claims. This approach allows organizations to avoid the uncertainty of state taxes while still fulfilling all their legal obligations. However, this approach can also cause problems if eligible groups aren't prepared for any unexpected spike in overall unemployment or a contested claim from an ex-employee.

By using an Unemployment Savings Program, nonprofits can save money toward possible unemployment costs without simply forfeiting the money to a state fund. This money accrues interest and can be carried as an asset, providing far more benefits to the charitable group using it. Another possibility to consider is Excess Loss Insurance, which provides protection against major, unforeseen events, such as losing a grant and having to lay off staff members. Participants in this program make quarterly deposits and can even receive a credit advance up to the attachment point at which coverage begins. 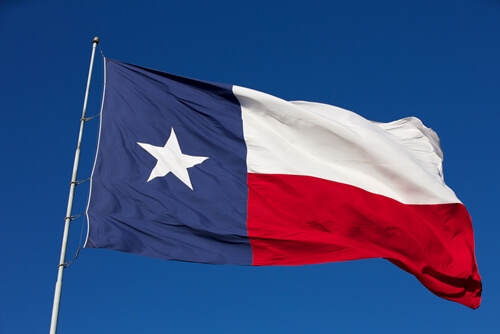