First Nonprofit Unemployment Savings Program is pleased to announce the addition of two new members to its board of directors. Thomas C. Vanden Berk of UCAN and Doug Sauer of The New York Council of Nonprofits will join a seven-member board with representation from around the county.

Thomas C. Vanden Berk, Chief Executive Officer of UCAN
Vanden Berk has devoted 40 years to improving the lives of abused and neglected children. As the CEO of UCAN, Vanden Berk has brought the agency to the forefront of child welfare. While UCAN was on the brink of closing when he took over in in 1987, the organization now provides a full continuum of care for children in the Chicago area.

Vanden Berk suffered the loss of his 15-year-old son in 1992 and has since committed himself to helping child welfare organizations prevent gun-related death, disability and suffering. He also founded HELP for Survivors, a self-help program for those who have lost children or loved ones to gun violence. In 2007, he received the "Citizens Advocacy Award" from the Illinois Council Against Handgun Violence.

Vanden Berk's other board service includes chairman for the Illinois Council on Training from 1985 to 1996, and first vice chair for the Child Care Association of Illinois. He is currently the co-chair of the Welfare Advisory Committee and an advisory board member of the NIU Center for Child Welfare & Education.

Doug Sauer, Chief Executive Officer of New York Council of Nonprofits, Inc.
Sauer has provided leadership for NYCON since 1980, in addition to occupying many other leadership roles in the nonprofit sector. He is the co-founder of Board Chair of Council Services Plus, a for-profit license insurance brokerage social enterprise of NYCON. He also co-founded Innovative Charitable Initiatives, a nonprofit employment administration of NYCON.

Under Sauer's leadership, NYCON has emerged as a nationally recognized leader in unifying and building the capacity of nonprofit organizations. He is an expert in technical assistance, restructuring, strategic planning, financial management and board governance. Other board service includes the National Council of Nonprofits, the Center for Women in Government and The Albany Community Development Credit Union. From 1969 to 1972, Sauer served in Southeast Asia as a medic with the United States Air Force. 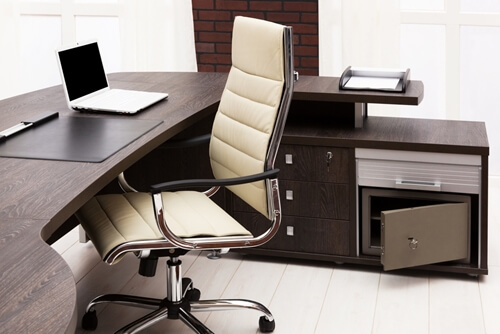