Many professionals who were provided with unemployment solutions after they were laid off were recently studied by Robert Valletta, a San Francisco Fed economist and Henry Farber, a Princeton University, to see if such benefits played a role in the amount of time they spent in the workforce.

The study, "Do Extended Unemployment Benefits Lengthen Unemployment Spells? Evidence from Recent Cycles in the U.S. Labor Market," released by the Federal Reserve Bank of San Francisco, revealed members of the workforce who were previously fired from their positions were actively pursuing new work despite still receiving benefits from their previous employer.

According to the research, the monthly checks were received by members of the workforce didn't allow them to think they had more time to stay unemployed as they still actively sought after new jobs. The benefit they were collecting "doesn't reduce their probability of finding or accepting a job offer but it keeps them in the labor force," said Valletta in an interview with The Wall Street Journal.

The economy has made times tough for a number of Americans, and extended benefits were thought of as a way to keep those in the labor market and their families afloat as they try to find new employment. The research found giving unemployed workers extended benefits did just that, as many were able to find jobs and others are not slacking off in their job search.

"It didn't seem to reduce the job finding rate," Farber told The WSJ. "They didn't affect people finding jobs quickly. But for people who were unemployed a long-time, it kept them in the labor force." 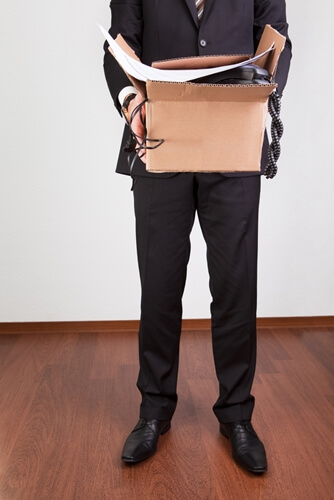