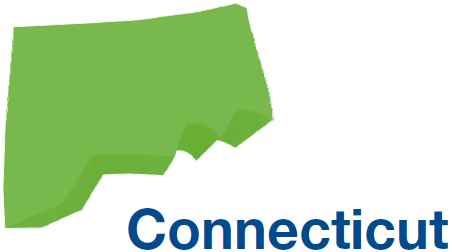 Connecticut is experiencing a $266 million budget deficit and is facing a deficit of over $900 million for the 2016-2017 year. Social service providers have estimated that more than $400 million of the proposed cuts for next year are from human services and would lead to nearly 4,000 layoffs at nonprofits that run group homes and provide mental health and other services for the state government.