To ensure the creation of more jobs, the state of Nevada Employment Security Council is recommending that the average unemployment insurance tax rate on employers be lowered from 2.25 percent to 2.1 percent, according to the Las Vegas Sun. In addition to lowering the rate, the state will also issue bonds to pay down federal loan debt.

Retiring debt limits federal control
Employers and nonprofits throughout the country have struggled with increasing UI tax rates levied to pay off federal loans. Loans from the federal government to cover UI must be settled after two years or the UI tax on employers in the state rises every year thereafter until the debt is repaid. At the height of the recession, Nevada owed more than $800 million dollars to the federal government. According to an infographic published by Investors Business Daily, Nevada owed around $510 million as of mid-September 2013.

Nevada is considering issuing bonds to pay its federal loan debt, which will once again allow the state to fund UI on its own terms.The bonds, to be issued between $580 million and $600 million, would retire the debt and halt the automatic UI tax increases. The rate on new employers would stay above the new average for three years to build up state UI funds and avoid federal borrowing during a future downturn.

Nonprofits should consider opting out
Nonprofits in the state also have an option for escaping increasing UI tax rates, and they can exercise it regardless of what the state legislature decides to do. Nevada nonprofits, and those around the country, can take advantage of self-reimbursement, which allows them to opt out of the state UI tax pool. Nonprofits then pay the state only what was actually paid out in UI claims to their former employees. Depending on the nonprofit and the state its located in, savings with self-reimbursement can run as high as 30 percent to 50 percent.

This option does, however, come with risks and those are magnified during tough economic times. To avoid the risks associated with self insuring, nonprofits can utilize options available through groups such as First Nonprofit, which help states realize the same level of savings with less risk and uncertainty.

"The Alliance for Nevada Nonprofits (ANN) has been watching how First Nonprofit Group has served nonprofits through other state associations of nonprofits for a while now. We realize that the savings that First Nonprofit brings to nonprofits is huge and one benefit ANN has been wanting to bring to our members state-wide," said Phil Johncock, executive director for ANN. "So, when we had the first opportunity to partner with First Nonprofit, we took it. Not only will our current members benefit but we feel that savings will attract new ANN members."

The great recession has illustrated the risks of state UI tax pools, which can punish private, for-profit businesses for poor preparation by state governments. Nonprofits can avoid that risk by self-reimbursing, if their organization would benefit from the change. 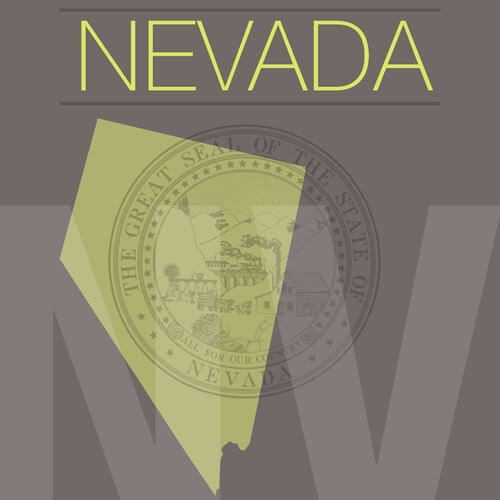