What roles do giving circles play for nonprofit fundraisers?

What roles do giving circles play for nonprofit fundraisers?

Giving circles tend to fly under the radar in most discussions of fundraising strategies. In some ways, this is due to a shift in focus on getting as many individual donors participating in campaigns so that nonprofit organizations have a larger pool of people to reach out to during a drive. The logic behind this likely resides in the idea that a larger number of people willing to give to a nonprofit will enable more sustained financial support. However, the same principle underlies the premise of giving circles, only on a smaller scale.

For instance, The New York Times wrote an in-depth article looking at the role of giving circles in philanthropy, especially the work of Women for Social Innovation. This collective composed of 20 women is a membership organization that provides financing for nonprofit groups in and around Philadelphia. They recently partnered with Rock to the Future, an enterprise providing financially at-risk children with music education. With $15,000 in startup funding from the giving circle, Rock to the Future has been able to take advantage of a large cash infusion and this can create a difference in target communities more quickly than individual donations resulting from fundraising campaigns, The Times wrote.

Connected to Give, a research series exploring the scope of giving, further investigated the role of giving circles in the world of nonprofit contributions. The report, "Connected to Give: Community Circles," found that nearly 13 percent of American donors have been part of a giving circle. In terms of demographics, household income levels for people having participated in this type of philanthropic group generally ranges between $50,000 and $100,000. What's more, women are more likely to belong to giving circles, as are people below 40 years old.

Although each nonprofit usually serves a unique group of donors, this information can help organizations locate new revenue sources to amplify their fundraising efforts. 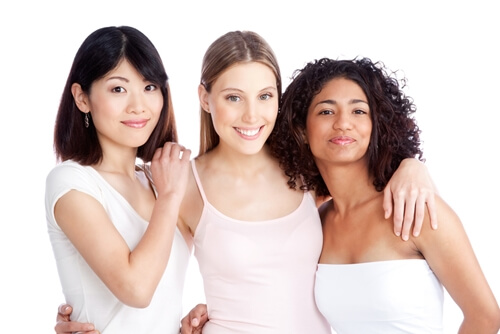