Nonprofit managers often have a tight-knit staff that gets along well and works together to help the organization achieve its mission. However, it can be extremely challenging when one cog in the team isn't pulling his or her weight, and is on last legs with the organization. According to a recent study from CareerBuilder, 32 percent of managers between 25 and 34 years old have an employee they are thinking about letting go and 24 percent over those over the age of 55 agreed.

"It's important that managers be as direct as possible when dealing with employees that, for whatever reason, aren't a good fit for their teams," said Rosemary Haefner, vice president of human resources for CareerBuilder.

Managers need to be direct with staff
Getting rid of a member of the team can be especially painful for nonprofits managers, but it's important to be open and honest with these problem employees. Twenty-seven percent of respondents said they point out shortcomings in performance to staff members, 21 percent take away responsibilities and 8 percent move the worker to another sector of the organization, but these are passive actions that can anger employees. It's better to just issue a formal warning to staff members who employers are considering firing, which 42 percent of managers said they do.

"Fortunately, a plurality of managers in our survey were open to confronting the situation through a formal discussion or warning; however, some will do nothing at all or even resort to passive aggressive behaviors that can only prolong a negative working arrangement," Haefner said. "It's important that workers be aware of such warning signs and if necessary take steps to improve their situations."

Get staff to reach their potential
Working at a nonprofit is often a labor of love. Many people who are employed at such organizations are at the office long hours with less than favorable pay in a stressful environment. This is why nonprofit managers need to keep their employees motivated at all times. High morale can lead to more donations, better events and improved communication throughout the entire team.

An article for the Harvard Business Review stated unmotivated workers can bring down an organization, especially a nonprofit, so managers have to keep their teams happy. One simple way leaders can do this is doing something that will drive an employee to succeed. Staff members know their managers have their best interest at heart and often respond to what the source calls a theoretical "kick in the pants." 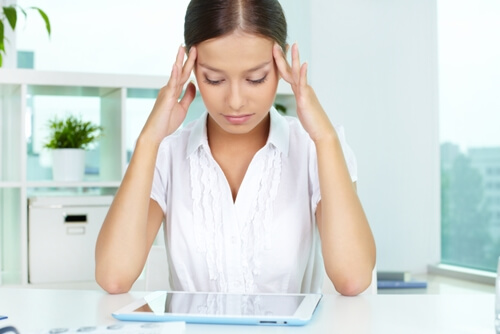