Baby boomers are most gracious to nonprofits

Baby boomers are most gracious to nonprofits

The key to maximizing donations at nonprofits is understanding who is giving money to the organization. According to a recent study commissioned by nonprofit software and services provider Blackbaud, baby boomers contribute the most to charitable foundations, representing 43 percent of all donations during the past 12 months.

Robert Sharpe Jr., a consultant to nonprofit groups, told The New York Times that boomers have always been known as the generation that contributes the most amount of money to charitable organizations. Baby boomers are usually more receptive to direct mail and cold calling, which makes them the perfect candidate for nonprofits to target.

"The majority of nonprofit marketing spend and tactics are focused on mature donors," said Pam Loeb, principal of Edge Research, the company the conducted the study. "However, we are starting to see a shift as boomers become the dominant force in charitable giving and will remain so for quite some time. Now it's more important than ever for nonprofits to understand their donor base."

When organizations are figuring out their marketing plans, they have to look at their strategies in terms of generation. For instance, only 42 percent of baby boomers said they would be willing to give online, while Generation X and Y donors may be much more willing to contribute over the Internet.

Robert Grimm Jr., director of the Center for Philanthropy and Nonprofit Leadership at the University of Maryland, College Park, told The New York Times in an email that nonprofits would be wise to target boomers with opportunities to volunteer at organization. Many experts believe that volunteering behavior and charitable giving are often thought of two actions that go together. 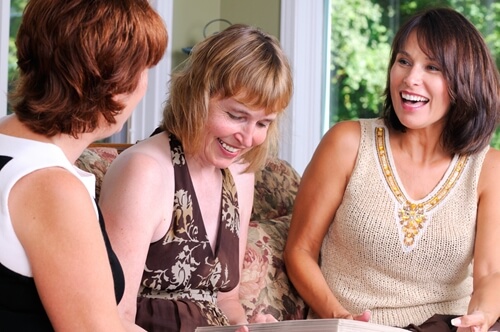