Building an online presence is something many nonprofits are beginning to do, allowing potential donors and those interested in the organization to learn about its culture and other information. Looking into social media use could be an especially good idea as recent research from integrated consumer insight provider Experian Marketing Services revealed U.S. residents are spending more time on such sites than people in any other country.

Social media use continues to grow
The survey showed, on average, Americans spend 16 minutes of every hour online on social networking sites. Nonprofit organizations would be wise to capitalize on this opportunity to interact with people on Facebook, Twitter and Google+. Ari Zoldan, president and CEO of Quantum Media Holdings, told Fox Business the popularity of mobile devices has only increased social media consumption. People are now constantly checking social sites and partaking in online conversations with various organizations.

"It's a total time zap," Zoldan told the news source. "If you think about it, we don't go anywhere without our mobile phones, we're always connected with social media."

Consumer devices can lead to instant connections
Americans are using social media at home, at work and even during their commute. If nonprofits publish engaging content and ask thought-provoking questions, they have a better chance of quickly growing their following. Smartphones can allow for real-time conversations on social media, and the survey found on average, Americans spend 15 percent of their time on their mobile phones accessing their social media pages.

"With smartphones and tablets becoming more powerful, our data clearly indicates the difference between mobile and traditional desktop usage further enabling the 'always on' consumer mentality," said Bill Tancer, general manager of global research for Experian Marketing Services. "Marketers need to understand these differences, as well as regionally, to ensure campaigns can be tailored for better and more effective engagement."

Opportunities for nonprofits to attract potential donors and increase interest in the organization has never had higher potential, thanks to Facebook and Twitter. However, managers at nonprofits should be sure to create a social media marketing strategy before getting started on any platform. Being consistent of social media is key, and there has to be a designated person, preferably with marketing experience, at the nonprofit that manages the social sites. 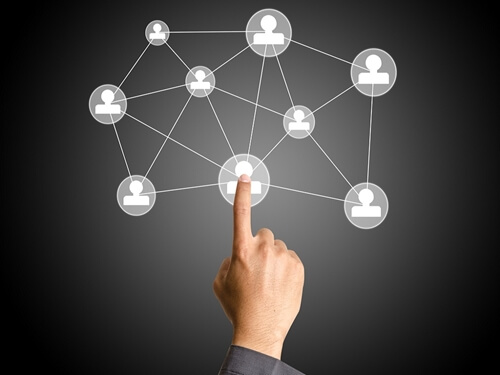