Komen forced to reduce its number of races in 2014

Komen forced to reduce its number of races in 2014

Susan G. Komen for the Cure, the nonprofit dedicated to education and research about causes, treatment and the search for a cure for breast cancer, has been holding runs and walks for roughly two decades, but has been forced to cancel many of its eventsin 2014 due to economic uncertainty and competition from other charities.

Komen cuts its number of events
The nonprofit is canceling its three-day, 60-mile races in Arizona, Boston, Chicago, Cleveland, San Francisco, Tampa Bay and Washington, D.C., but will still hold events in Atlanta, Dallas, Michigan, Philadelphia, San Diego, Seattle and Minneapolis in 2014. Each participant in the race is required to raise $2,300, which may play a role in the decreased interest in the event. The economy is simply making it difficult for racers to gather the necessary amount of money.

"Many participants have reported that enthusiasm for the series remains very high, but it is more difficult for people to donate at levels they had in the past," said Andrea Rader, spokeswoman for Komen. "We hope to one day return to a larger number of markets, but believe strongly that this adjustment will allow us to return the greatest amount of dollars to the cause at this time."

The recession puts a damper on fundraising
While it may be a stretch to say that the economy is the only thing to blame for the the forced cancelation of races, the recent release of the "Run Walk Ride 30" report revealed that 3-Day for the Cure, which is put on my Komen, suffered the largest hit to revenues in the whole study. This points to the fact that the events are not as fruitful as they once were. The total gross revenue in 2012 for the races fell $57.5 million, or 31.9 percent, from the previous year. However, a lack of sponsorship could also play a role in the falling revenues.

"It's a little bit of everything," Rader told The NonProfit Times about the event's fundraising and participation troubles. "The fundraising environment has been challenging over the last few years, and it's been difficult for some of our participants to do these big events that have a high fundraising requirement. Things have been relatively steady but participation has been declining since about 2009." 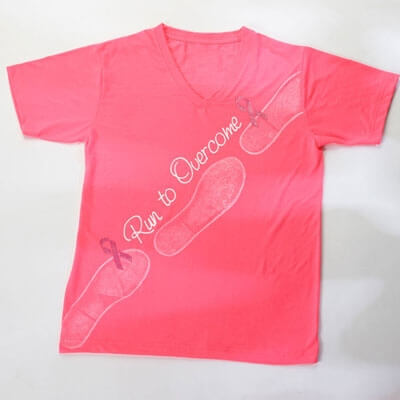