Nonprofits are often among the last organizations to change how they do things and adjust to new technology. However, a new study from software provider Avectra showed many nonprofits believe fundraising efforts are often much more effective when leveraging social media.

"Fundraisers are realizing that the old way of doing things needs to change in order for them to connect with their core constituents and to reach out to a new generation of donors," said Richard Davis, chairman and CEO at Avectra.

Social media creates another point of contact
Connecting with donors is often the most difficult part of fundraising efforts, as there are a host of different platforms that people can use to learn about nonprofits. This is why social media is gaining traction with organizations because such platforms are an easy way to exchange information and build bonds with potential donors and supporters.

Ninety-one percent of responding organizations claimed they wanted better customer relationship management software, because of the increasing need for more communication. Furthermore, nearly 9 in 10 stated they have failed to track the return on investment of their fundraising campaigns. By leveraging cost-effective platforms like Facebook and Twitter, nonprofits are on channels that a growing number of people have embraced.

"Whether it is through phone, email, text or good old snail mail, organizations need to know the best way to communicate to their donors according to that individual's preference," said John Clese, director of product marketing for nonprofits at Avectra.

Effective communicate on social media platforms
While automating emails and marketing messages can be effective, an infographic for MarketingProfs revealed auto-posting to Facebook can decrease likes and comments by 70 percent. Understanding that instituting a personal touch on social media communication can go a long way for nonprofits that are trying to add to their fundraising efforts and increase participation.

The infographic also showed that one of the key traits needed in a strong social media marketer is the ability to be honest and always portray the attitude of the organization. All nonprofits should establish a voice to communicate with donors and supporters on every platform with. Organizations must put people in charge of their social media platforms who are able to maintain that voice and be vocal communicators on sites like Facebook, Twitter and LinkedIn. 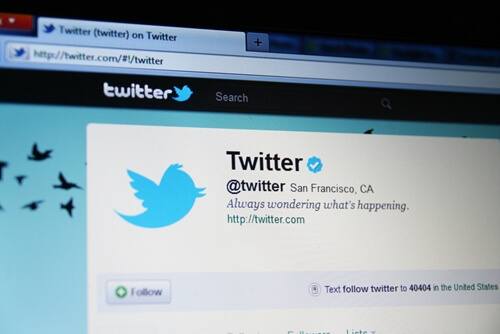