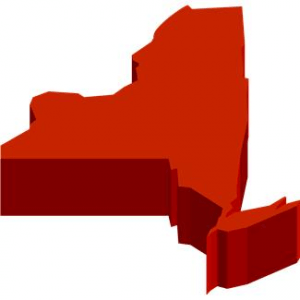 In order to rebuild New York’s diminishing state unemployment reserve fund, caused by the most recent recession, factors used in calculating employer unemployment rates were increased; therefore increasing the average unemployment tax cost per employee from $318 in 2009 to $447 by 2015.