Volunteerism at lowest rates since 2002

Volunteerism at lowest rates since 2002

If your nonprofit has had a hard time finding volunteers lately, you may not be alone. The Bureau of Labor Statistics recently reported volunteering in the U.S. in 2013 was at its lowest rate since it began gathering data in 2002. At 25.4 percent, the rate was a 1.1 percent decrease from September 2012.

By age, the most likely group to volunteer was individuals between 35 – 44 years old, while the lowest was 20 – 24 year olds. However, there has been some positive news about volunteering lately, such as LinkedIn's volunteer marketplace which seeks to pair organizations and individuals. Many people are also finding volunteering is a good way to remain constructive when they are having trouble finding full-time work.

Part-time employed Americans volunteer at the highest rate at 31.7 percent, 5 percent more than the number of full-time workers who give their time. The report also found that while the unemployed volunteer at a lower percentage, they donate the most time at 65 hours annually.

How to bring in more volunteers
According to the legal help website, Nolo, organizations must consider what motivates volunteers and realize that there are different reasons for donating time to a nonprofit. Some people want to develop new skills to bolster a resume, others want to meet new people and be involved in their community and some just want a reason to get out of the house.

Nonprofits should make sure volunteer opportunities at their organizations can fulfill any of these desires. Speak with volunteers before assigning them a task so they will be doing work where they feel the most engaged. This will increase the chance they will return and help again in the future. The more often a volunteer participates with the same organization, the more valuable they become. Just as onboarding a new employee at a company takes time, the same is true with volunteers. 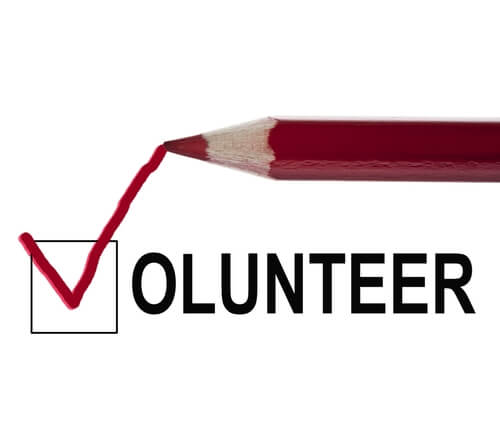