As nonprofit leaders work to finalize their agendas for 2015, it can be tempting to rely too heavily on buzzwords and catchphrases to describe next year's focal points.

What are the prospective buzzwords for next year?
According to the Chronicle of Philanthropy the No. 1 buzz phrase on the horizon is Internet of Things. The concept can seem complicated, but it's really just the next evolutionary step in data management. In this case, all of the electronic and digital devices that people use on a daily basis are loaded with sensors to collect and measure data, as well as communicate with people. Imagine a toaster that's linked with an iPhone and sends the owner a message when the crumb tray needs to be emptied.

How will this concept influence nonprofits? It's a little difficult to say. In the manufacturing industry, the applications are pretty clear. A piece of equipment connected to the Internet informs the shop floor manager that it needs maintenance. But is there a way that nonprofits could use the technology for fundraisers? Potentially, depending on the IT infrastructure organizations have in place. It may be possible to track giving levels through mobile devices, but it doesn't seem like the Internet of Things is the most important buzzword for nonprofits to consider in the coming year.

More than fleeting significance
Another buzzword identified in the Chronicle's article is A/B testing. In reality, A/B testing should be common practice for most nonprofits. The idea behind the concept is creating multiple forms of a user-facing content, like a homepage, that is concurrently shown to different groups in order to measure the effect of different aspects, such as text or pictures. A/B testing is used in multiple contexts, including marketing collateral and fundraising messages to see what kind of message resonates most with recipients. Using this strategy allows organizations to eliminate the poorest performing tactics and potentially create more effective campaigns.

In creating a 2015 agenda, A/B testing is a worthwhile tool to include in fundraising, marketing and Web development. Each of these can benefit by isolating the most and least effective approaches.

At the same time, Generosity Magazine emphasized the fact that impact, which is commonly referred to as an industry buzzword, transcends the category. In fact, recent years have proven that an increasing number of nonprofits and foundations are called on to demonstrate tangible impacts of their projects and campaigns on the communities they serve. In other words, there needs to be a clear connection between fundraising dollars and the outcomes that affect a community, whether they're positive or negative. Consequently, impact shouldn't be a buzzword, but an important measurement highlighted on 2015's agenda. 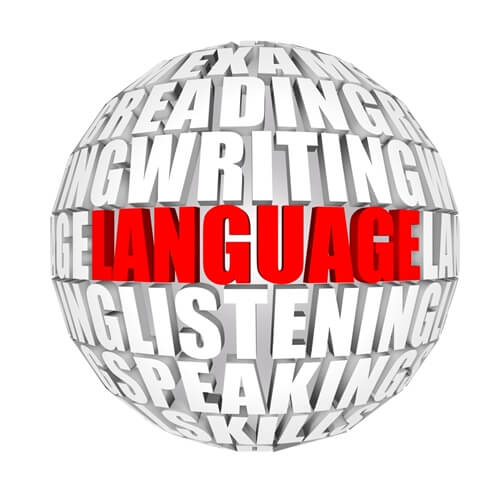